A Wright of Passage – Wally featured on the Pennsylvania Rock Show 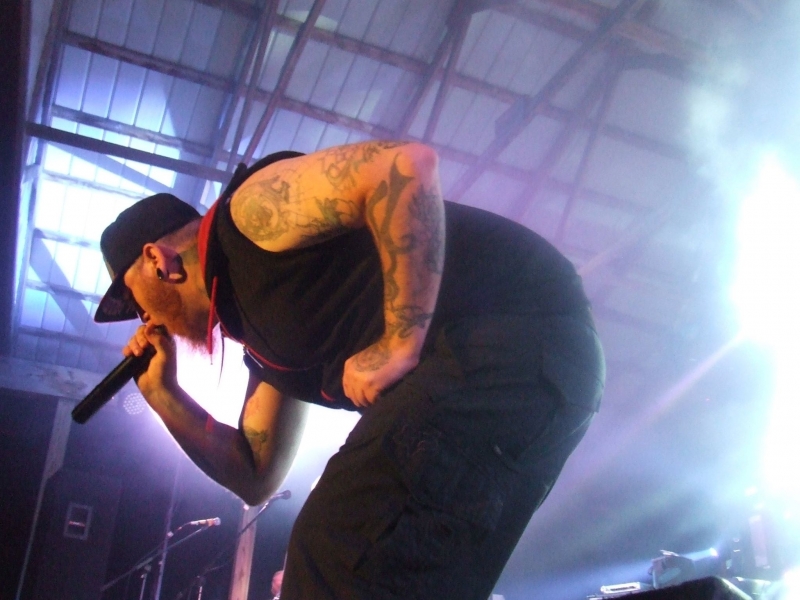 Lots of music and information for you in this episode. I took a moment to talk about the passing of Cliff from KGB. He was an integral part of our scene and he will be missed. I also did a segment that I titled A Wright of Passage. In this segment I featured songs from […]

The long awaited Skell CD was released this year and there will be very few fans who can’t agree that it is worth the wait! This is an amazing compilation of the current members; Mike Palone (guitar), Mike Ekis (bass), Wally Wright (vocals) and using tracks recorded by late drummer, Kieth Kweder. As Skell is […]