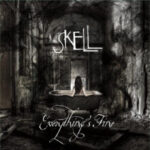 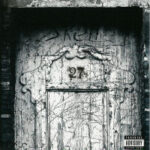 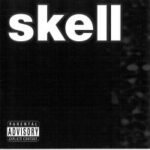 skell hails from Pittsburgh, PA. where the Mike Palone first teamed up with bass player, Michael Ekis, to form a band that would play the kind of music that was rarely heard on the local music scene. With the additions of vocalist Wally Wright and drummer Cameron Cruz Clark, Skell, one of the Pittsburgh area’s biggest draws, just keeps on getting bigger, better, and louder. They are currently in the studio. In 2017, they released a new EP, “Everything’s Fine” The release of their album Shangrila 27 has sold a staggering 30,000 copies, and the number continues to grow. So put on your helmets and get to a skell show you wont be disapointed. 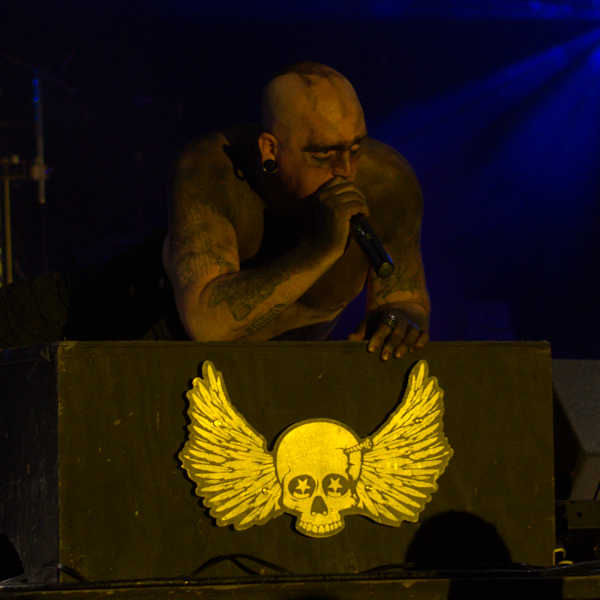 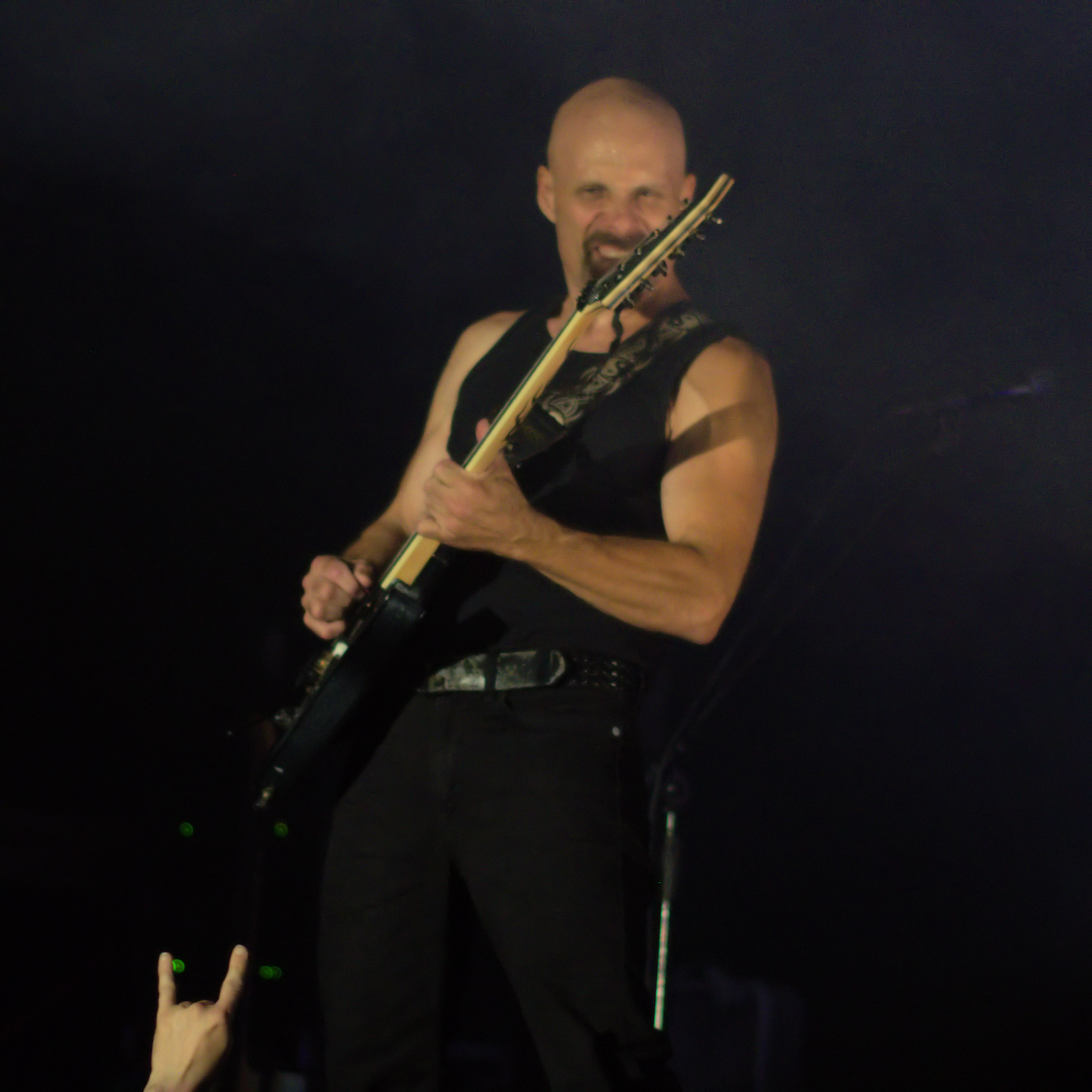 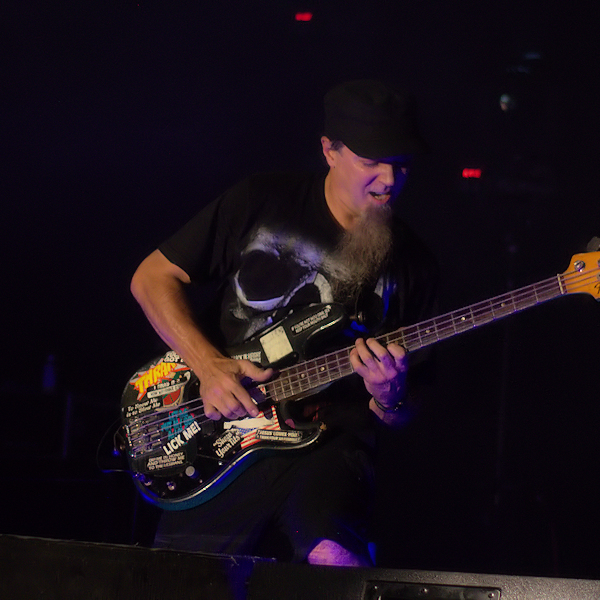